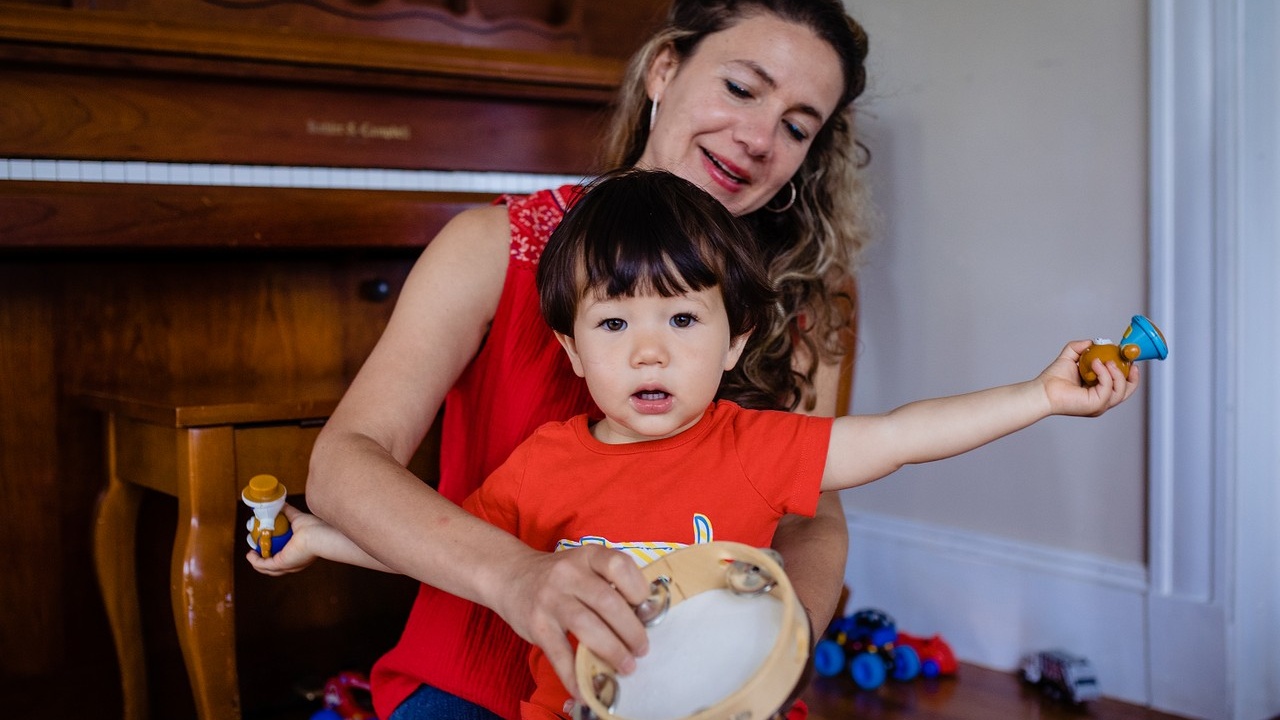 Every Monday, I sit down with my spiritual Master Teachers, and ask them questions, at the beginning of the week - about love, work, everything really. Anything that's on my mind, or some questions I receive from my clients.

Today's question is this. My voice is in BOLD. My Master Teachers' responses are in regular font. Enjoy ❤️

Is it all men's fault?

Where did this idea even come from?

I don’t know. I guess, it’s very common nowadays to talk about empowering the feminine, which brings up the question of “Why feminine was disempowered in the first place?”

Ok, I see, now this makes sense. But I would change the question from “Is it all men’s fault?” to “How can you empower your feminine?” Because when you start pointing fingers, then you disempower, right away, the other person. You need both: an empowered masculine AND an empowered feminine.

Until someone stops the cycle.

Someone must stop this cycle and stop seeking power elsewhere, outside of themselves. In money, status, achievements, appearance, awards, in whatever else that gives them power.

I am not saying you should ignore those things: money, appearance, awards, achievements, and whatever else. Pursue them for your own pleasure and enjoyment, but not to win over someone. Not to seek power. Pursue them as an exercise of enjoyment, self-improvement, self-expression, and self-accomplishment, but not to win over someone. That’s a path to misery for everyone involved.

Yes, in that way — from that perspective — men often seek power, because they want to be over someone else: a fellow man, usually, or to show a woman that he is better than another man, or to prove something to his parents.

So, it’s not so much “men’s fault” but rather — a lack of awareness, lack of enlightenment, lack of wisdom, and lack of guidance.

The role of a mother is to guide her child in wisdom. So, in many ways, you can say, “It’s all women’s fault” because of how women parent, what priorities they set for their children, what partners they chose, and how they engage with themselves and life.

Ok, I like that. So, it’s not all men’s fault. But how do you even begin disentangling this problem around the power dynamics and victim-power cycles?

What do YOU think?

I think it’s a matter of getting out of reactivity. Reacting never solves any problem. And moving more into intentional creation. Being very aware of your intention — in everything you do, and what’s behind your intention.

I like that. I think it’s a good start. And I think, my love, it’s a matter of evolving consciousness, connecting to heart, to love, to wisdom. And applying that to everything you do. How many people that you know would take a moment to connect to their heart and inner wisdom before making a choice? Most people just jump without a pause.

A PAUSE is very good, in fact. I must say, it’s necessary, imperative, easy, cheap, and available to everyone. The art of a pause. Because you can’t, as a society, succeed, if you only develop your mind. You must also evolve spirituality, in wisdom, to see the balance between heart and mind, to progress.

And that’s a matter of evolving your feminine and masculine so that they walk hand-in-hand. And they don’t blame each other, and they do not seek to overpower each other. Rather, they remember that they are on the same team.

Yes, masculine & feminine are on the same team, I like that!

Well, that’s the thing: everyone on this planet is on the same team. People just forget it. They think they need to win over someone else — their neighbor or partner or friend even. You don’t because there are no winners in this game of life. If you need to win, or if you really like winning in games, then think of it as winning over your shadow side rather than winning over someone else. That should keep it entertaining and fun.

Any last words of wisdom about letting go of this idea that ‘It’s all men’s fault?”

- Balance between masculine and feminine

- Men and women working together

- Masculine and feminine supporting each other

- Loving each other, even, dare I say!

I know the last one is a bit extreme. Imagine, loving each other 😊😊 😊 I am being sarcastic, but that’s the goal. Isn’t this what romantic relationships are for anyways? For loving each other? You might, as well, have that as an intention. 😊

P.S. I love working with both, men and women. And what I see is that both men and women struggle with similar things. Yes, there are so many books written about how men are different from women. It's true, we are different, and it's beautiful. But often the struggles are similar. We all are learning how to evolve some of the qualities that we have learned along the way so that we are happier, and our lives are easier. 🌼🌸

Get my Candy-for-the-Soul writing in your Inbox. Sign Up Now.

Doors to the online course Pay Yourself for Joy TM are now closed. To stay informed about the next round, sign up for the newsletter. You'll get announcements about the upcoming courses and tips on